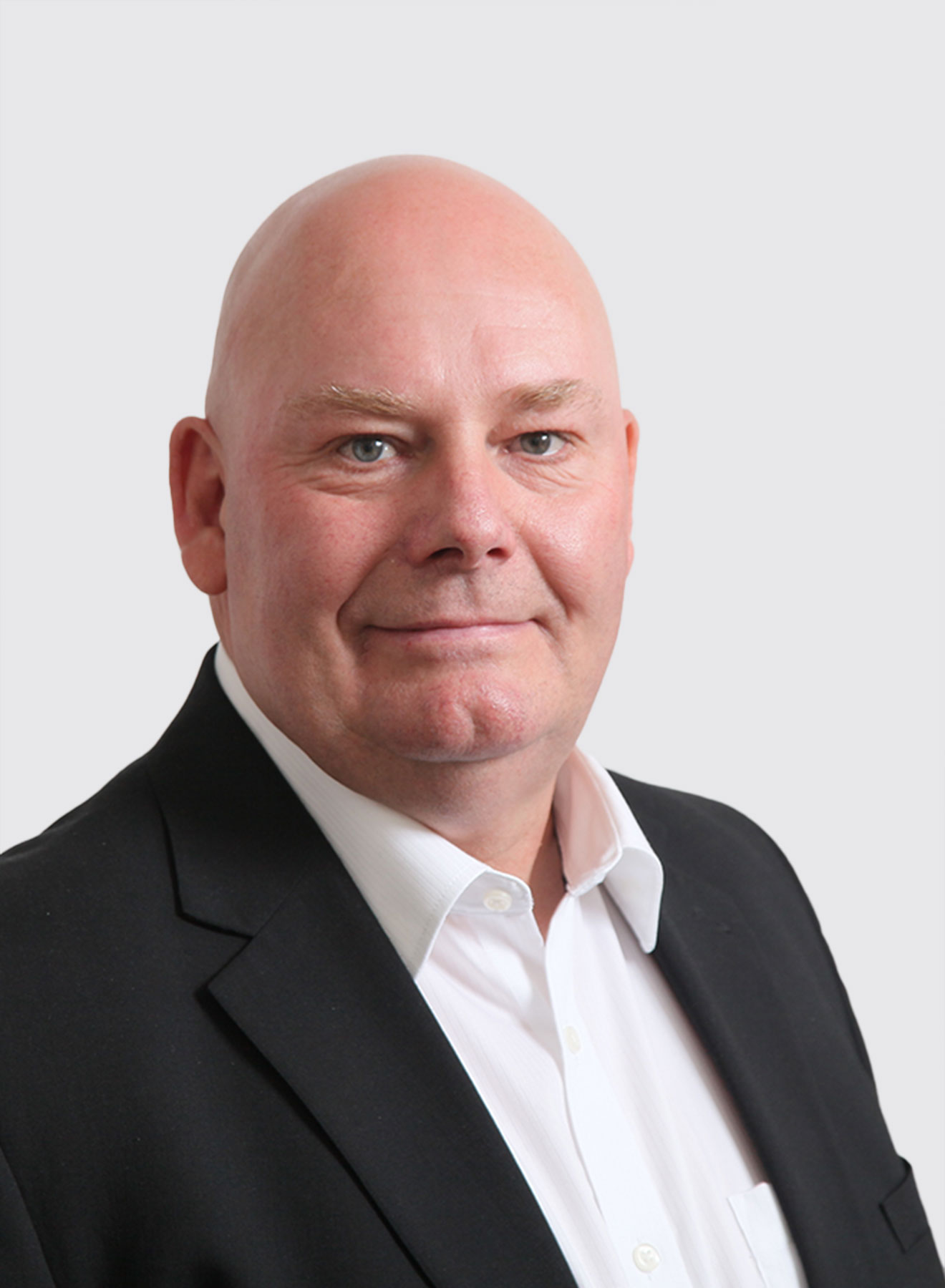 With over 30 years' spent working within the rail industry and signalling in particular, Paul is one of our most experienced team members, having worked on many of the UK's highest-profile and most challenging signalling projects.

Having worked at Amaro previously as a contractor, I couldn't be happier to return back to such a hard working and supportive team. Their approach to engineering, testing and commissioning is based around practicality and best practice. All in all, a seriously efficient outfit and a great place to work!

Paul re-joined Amaro in March 2018 as a Signalling Tester in Charge and has recently been promoted to the role of Testing & Commissioning Engineer.

With over 30 years’ experience in the installation, testing and commissioning of major signalling projects, Paul is a hugely valuable member of the Amaro team and a true asset, both to the Company and its clients.