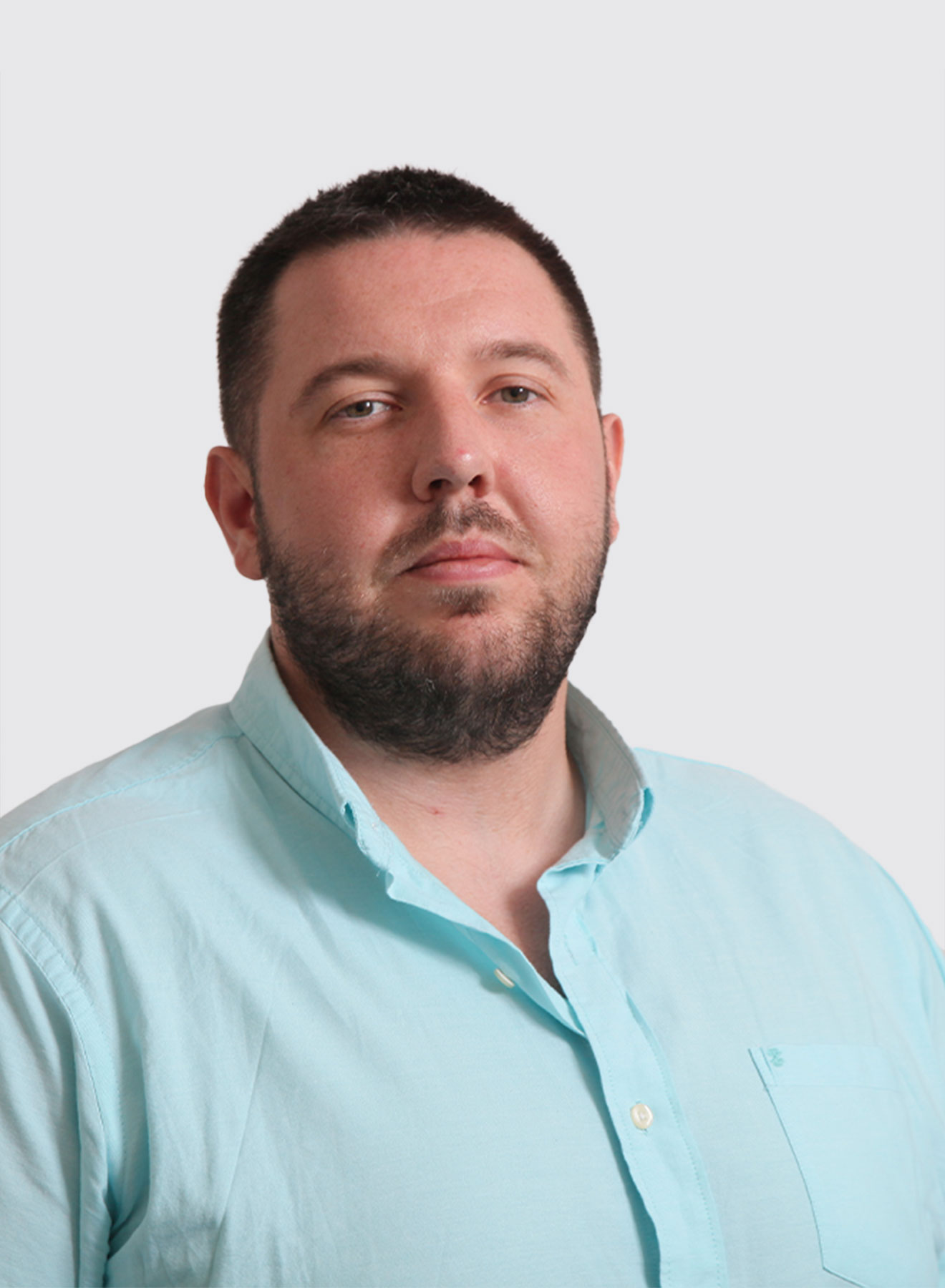 An Associate Member of the Institution of Occupational Safety and Health, Michael joined Amaro as Health and Safety Advisor in 2020, quickly rising to the position of Project Manager.

Despite not having been with Amaro for long, it's already clear that the leadership and senior management care deeply about the wellbeing of all their employees. They're a great company to work for.

Soon after completing a Bachelor’s degree in Business Administration, Michael kicked off his rail career in style, working for Taylor Woodrow on Europe’s largest ever railway infrastructure project, Crossrail.

As that project drew to a close – and less than five years after his first railway shift – Michael moved to the Old Oak Common Crossrail depot project as Possession Planner, supporting the construction of forty three depot roads as well as OLE and signalling equipment, tying into the existing system coming out of Paddington.

Following a move to Taylor Woodrow’s parent company, in 2018 Michael was charged with taking care of eighty one stations throughout London as part of Vinci’s London Overground Maintenance Contract, acting as Competent Representative, Planner and, later, as Responsible Manager.

Joining Amaro in 2020, within just a few months he was promoted to the position of Signalling Project Manager, supporting Network Rail as part of their Signalling Minor Works Framework.