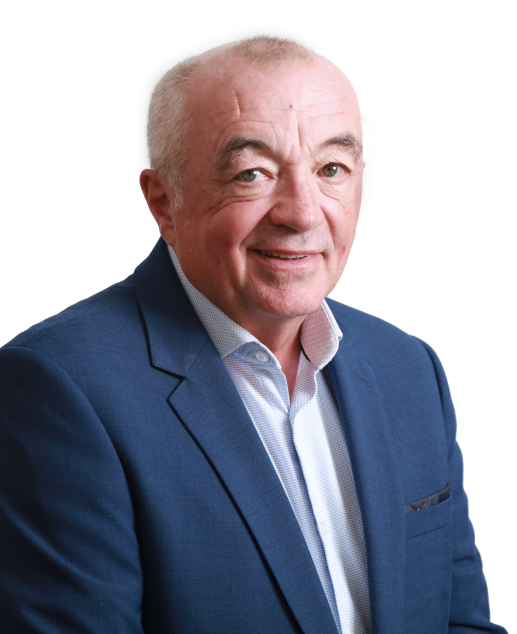 A hugely experienced signalling engineer and manager, John's railway career has spanned the best part of three decades, most of which has been spent acting as PE/PM, SPM, CEM and CRE (Signalling) on a variety of multi-discipline projects.

Amaro have a built up a excellent reputation over recent years by clearly demonstrating their willingness to go that extra mile to provide their clients with the best possible service. I look forward to adding to that by bringing some additional engineering experience to the team, providing some of the support necessary to allow Amaro to grow its business throughout the UK