A relatively new building, when first built, Kirk Merrington Primary School was lucky enough to benefit from a new and purpose built library and IT suite.

Unfortunately, due to an increase in pupil numbers, that space soon had to be converted to a classroom, forcing the library into a busy corridor running through the centre of the school. Understandably, many of the school’s children have since been reluctant to visit the ‘library’ with the number of books being read falling dramatically as a result.

A few years ago, staff at the school came up with the idea of installing a decommissioned railway carriage in the school grounds to use as a library. Lesley Smith, the School Secretary, spoke to Mick Hodgson (Operations Manager for Network Rail and a School Governor) and asked if he knew how to source a carriage.

The school also entered a national competition run by the Department for Transport to win one of three decommissioned Pacer carriages. Though shortlisted, they were unsuccessful in winning one of the carriages.

The school’s dream seemingly in tatters, Mick Hodgson still believed he could turn things around…

Whilst budgetary cuts meant the school couldn’t afford to fund the the project themselves, they decided to approach local businesses. Proving that a true spirit of community still exists, many of these firms positively jumped at the chance to be involved!

Global construction business, ISG were approached in an attempt to clear the ground in readiness for the carriage being installed. Their response astounded all those invovled…

Not only were they happy to help, unbelievably they refused to charge for their part in this project. What’s more, not only are they carrying out all necessary groundworks free of charge, they’re also providing…

Thanks to their contacts in the community, ISG have also put the school in contact with a company willing to provide solar panels for the carriage, making the space far more energy efficient and limiting the school’s ongoing costs.

Getting the carriage to site

Buying the carriage is one thing… getting it to site through a busy neighbourhood is something else entirely. A local firm, GCS Johnson, was approached and were delighted to take part in this worthwhile project.

As you’d imagine, the carriage’s existing electrics are completely unsuitable so need ripping out and replacing. After being approached by Mick Hodgson, the team here at Amaro were only too happy to get involved.

Not only will Amaro be installing a brand new electrical system throughout the carriage, our MD, Michael Ewart, is running an incredible 2,000 miles in 200 days, aiming to dramatically boost the pot of money available to the school.

Why is this important?

A school library should be a magical place, somewhere that children should actively want to visit, indulging their love of reading and creative writing, boosting their literacy skills as a result.

The addition of a ‘story telling chair’ would allow guest authors to visit, further encouraging the children to immerse themselves in the world of books. What’s more, the addition of a dressing up area would let the children’s imagination run wild, letting them be who they want to be, perhaps even the character of the book they’ve been reading.

Not simply a place for reading, the hope is that the carriage can become so much more; an environment where teachers can be creative in their lessons of history, geography and other subjects, further allowing the children to explore their imaginations.

Particularly important in these difficult times, this amazing facility would also provide a space where children can express themselves should they have any worries or concerns. Given the impact of recent events upon families and the wider community, the carriage would provide a safe space in which children can receive counselling, helping them to cope with their emotions and letting them know they have been heard.

What can you do to help?

Without the incredibly generous actions of organisations like ISG and Amaro, donating both time and materials, the total cost of this project could run anywhere between £30-40k. Even with their support, however, the school needs to source a minimum of £13,000 to get things moving (£8k to source the carriage from Northern Rail and £5k to cover the haulage costs).

Inevitably, however, considerably more than this will be required…

Right now the school is looking to raise £10,000 through GoFundMe. Completely secure and one of the UK’s largest fundraising platforms, GoFundMe have helped raise money for some of the highest profile and most worthy charitable causes of recent years.

From a few pounds to something more substantial, whatever you can afford will make a huge difference, going a long way towards making the school’s dream a reality.

If you’re a local business and feel you’d like to support this amazing project (perhaps with time or materials), why not get in touch? You can contact the school directly via their website or you can connect with Mick Hodgson via LinkedIn.

Keep up to date with the latest developments at Amaro, including project updates, new appointments and contract wins. 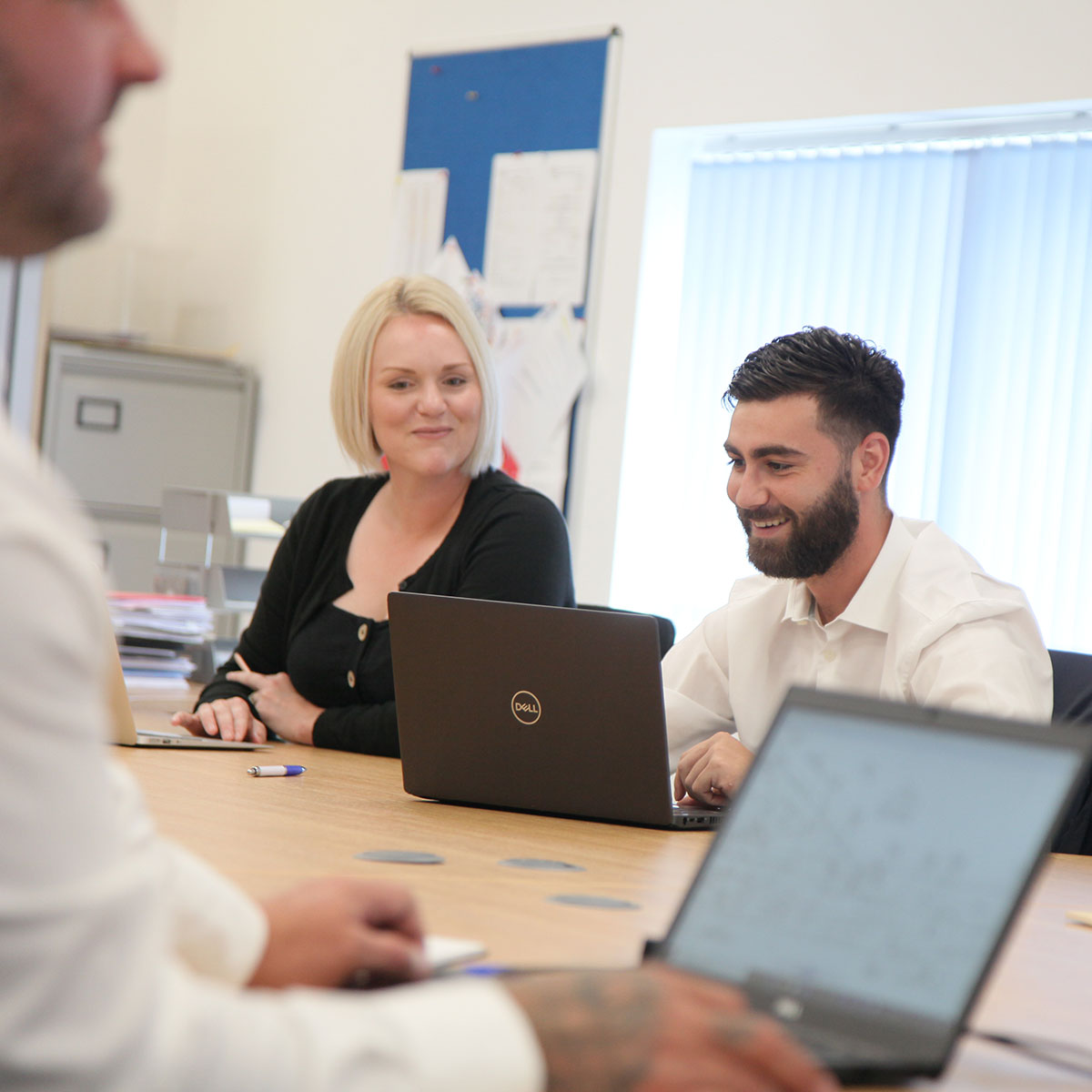 Due to continued growth and recent contract wins, we're actively searching for a Junior Planner and Administrator to join the Amaro family. 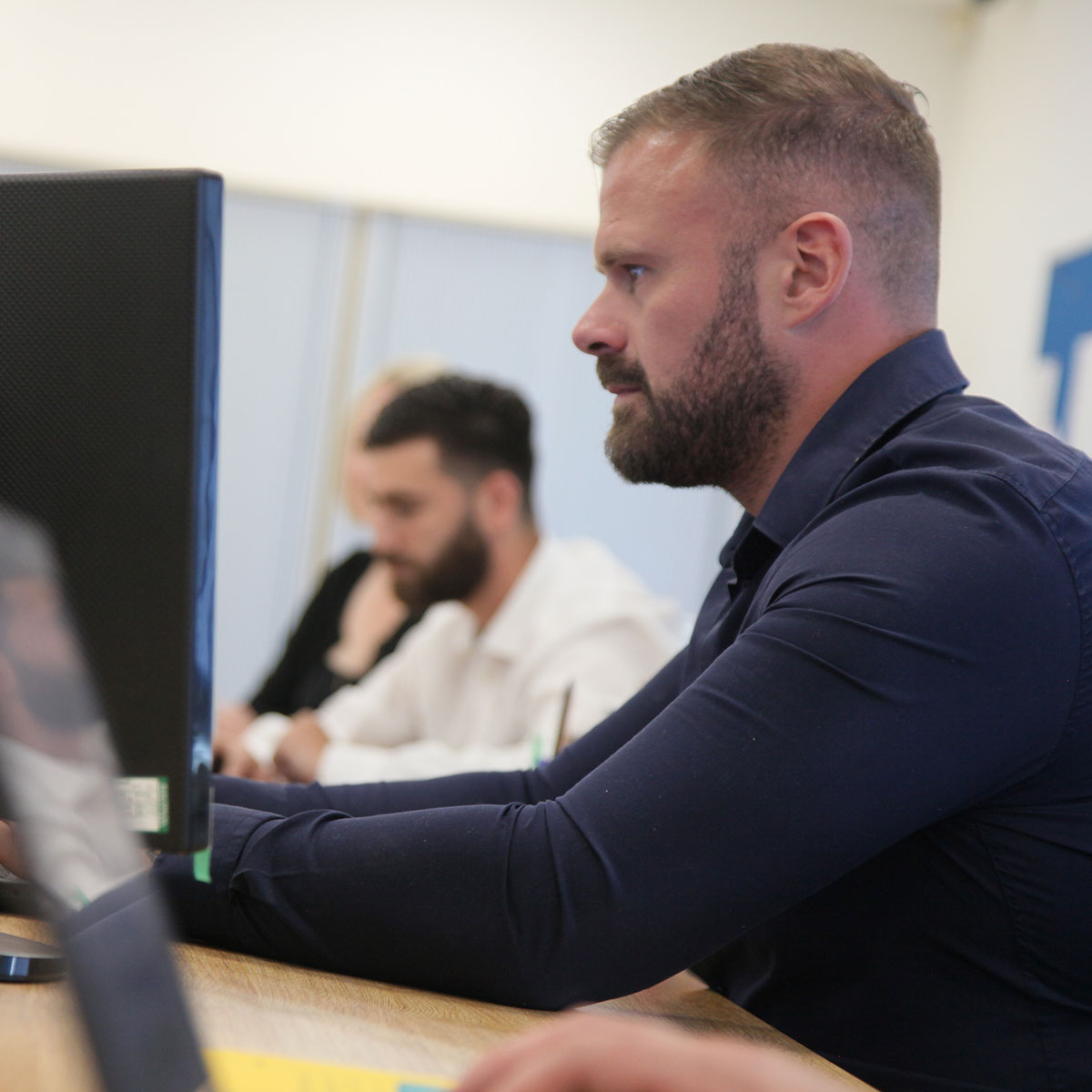 Due to significant recent tender successes and a substantial bank of work, we're actively seeking a Signalling Project Manager to join our team in the South East. 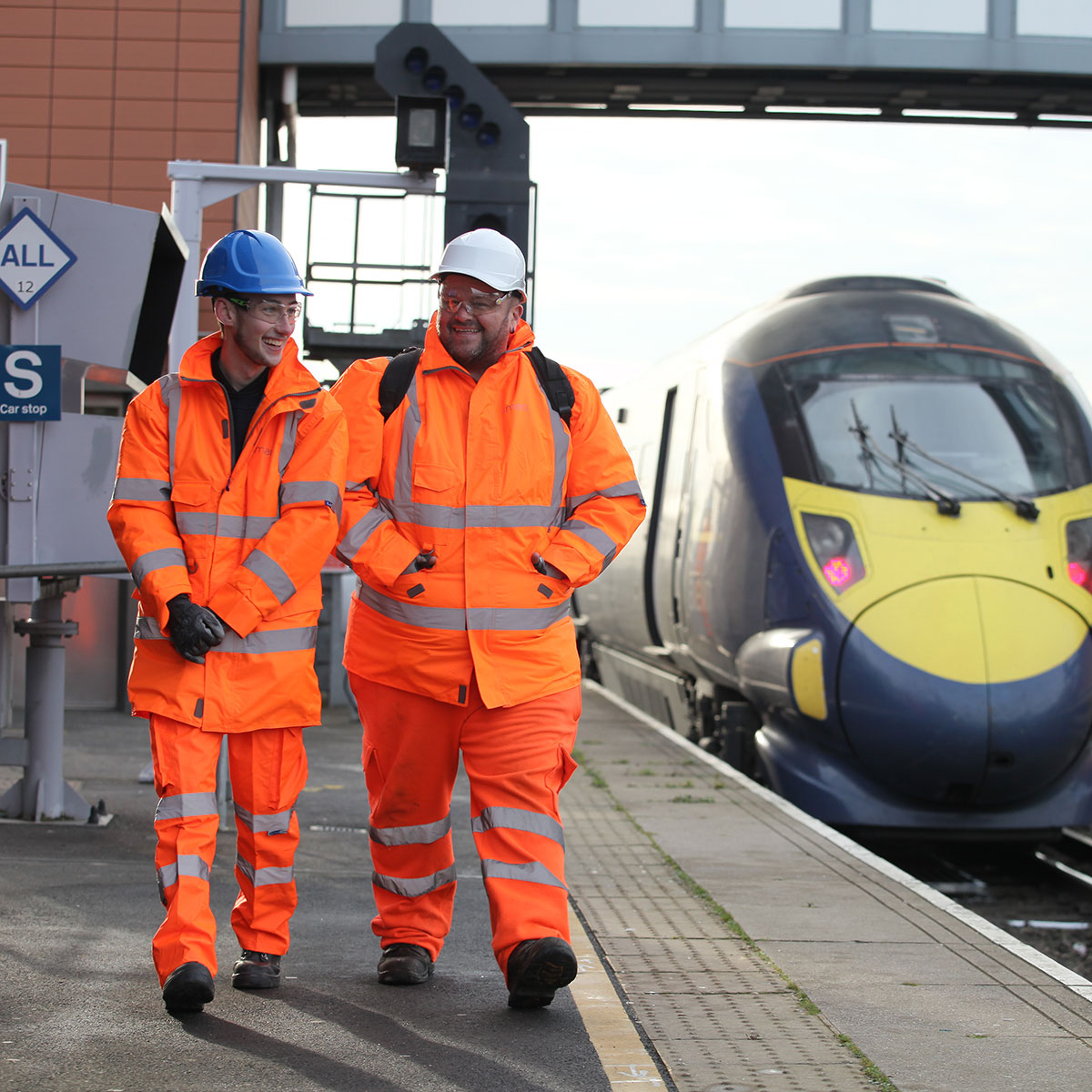 An amazing opportunity to join one of the UK's most respected signalling, LV, HV, and OLE specialists, we're searching for an S&T / E&P apprentice to join the Amaro family. 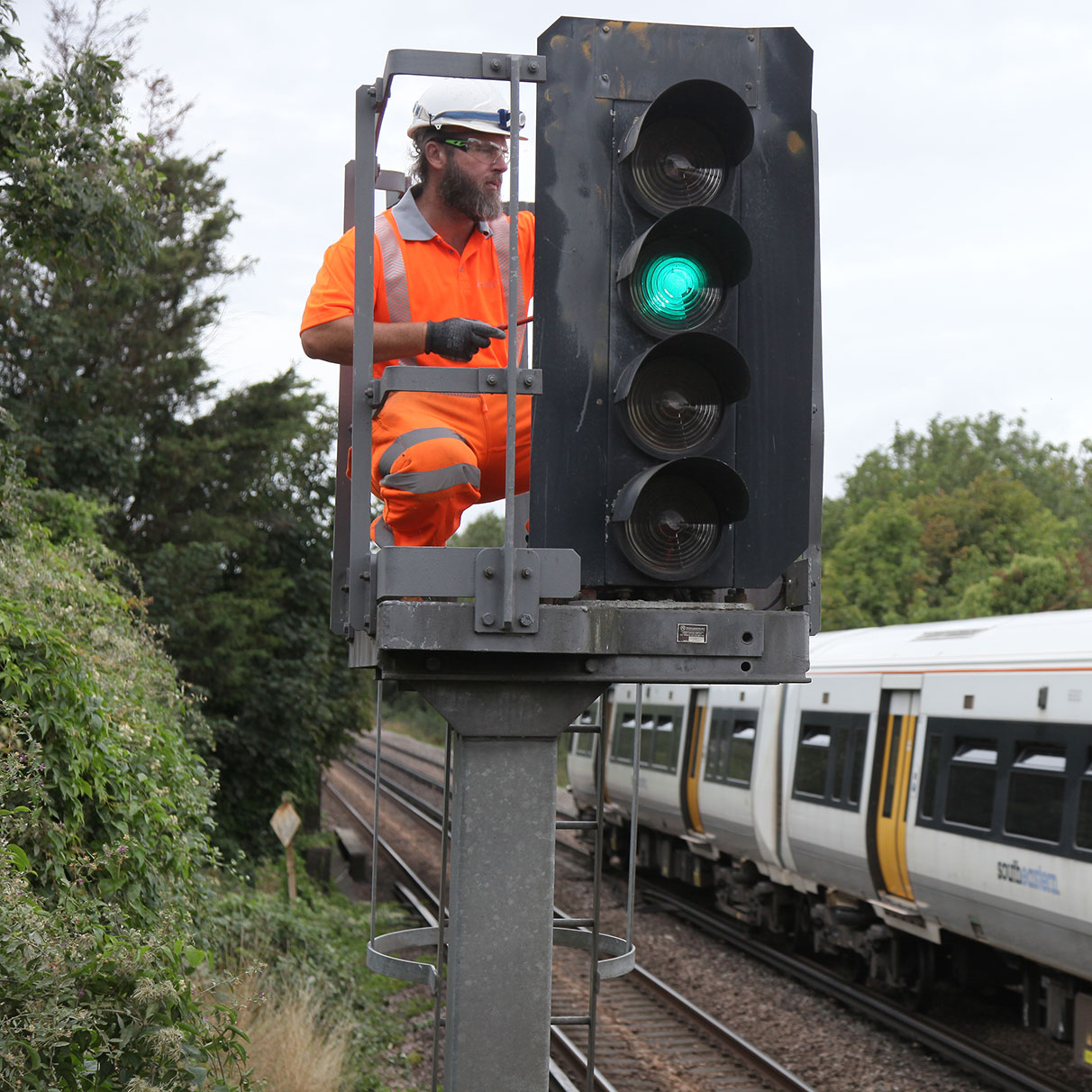 A fantastic opportunity to join one of the most respected names in UK signalling, we're on the lookout for an experienced and ambitious signalling engineer to join the Amaro team. 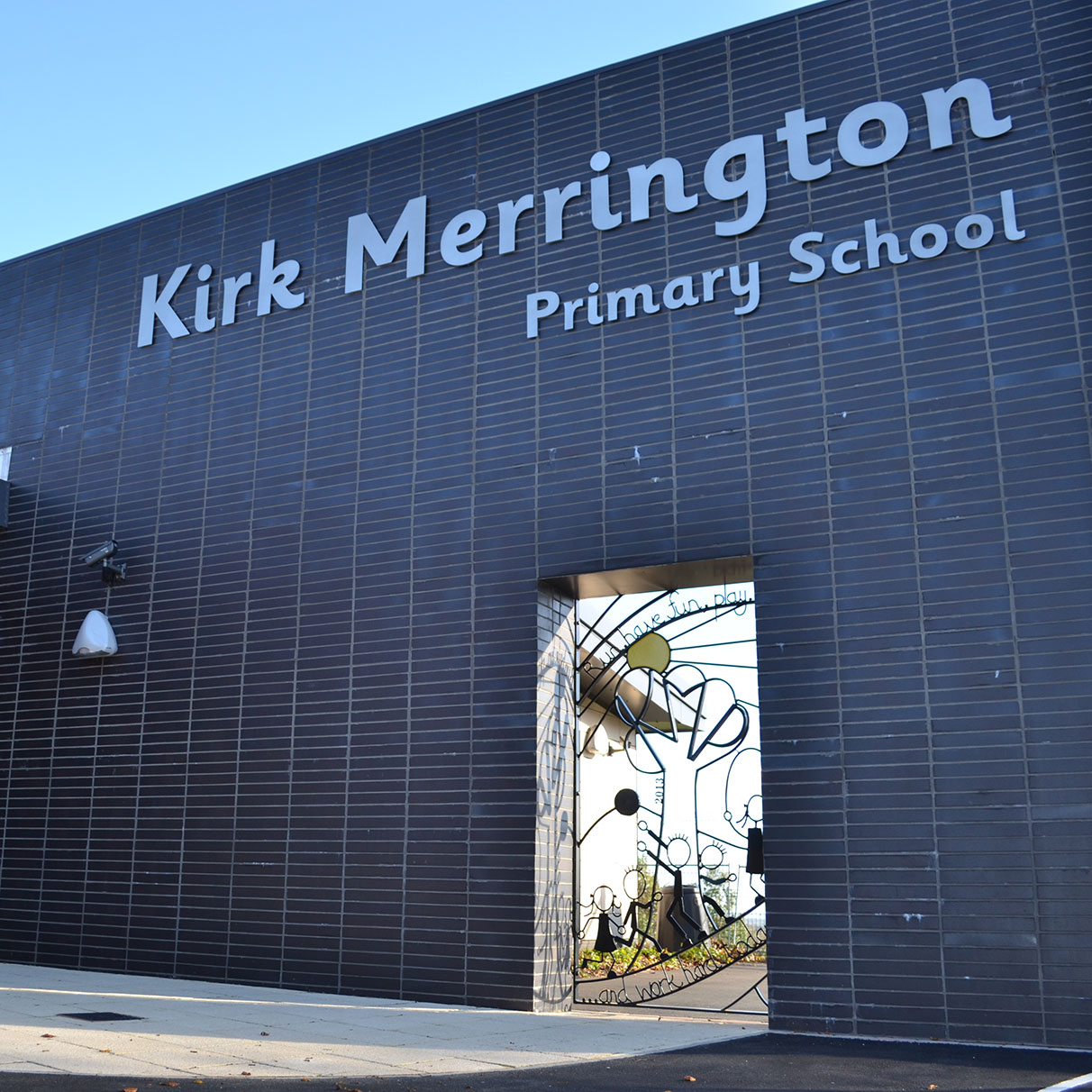 A community-minded business, we're delighted to be able to support Kirk Merrington Primary School in County Durham, helping to make their dream of a new library a reality. 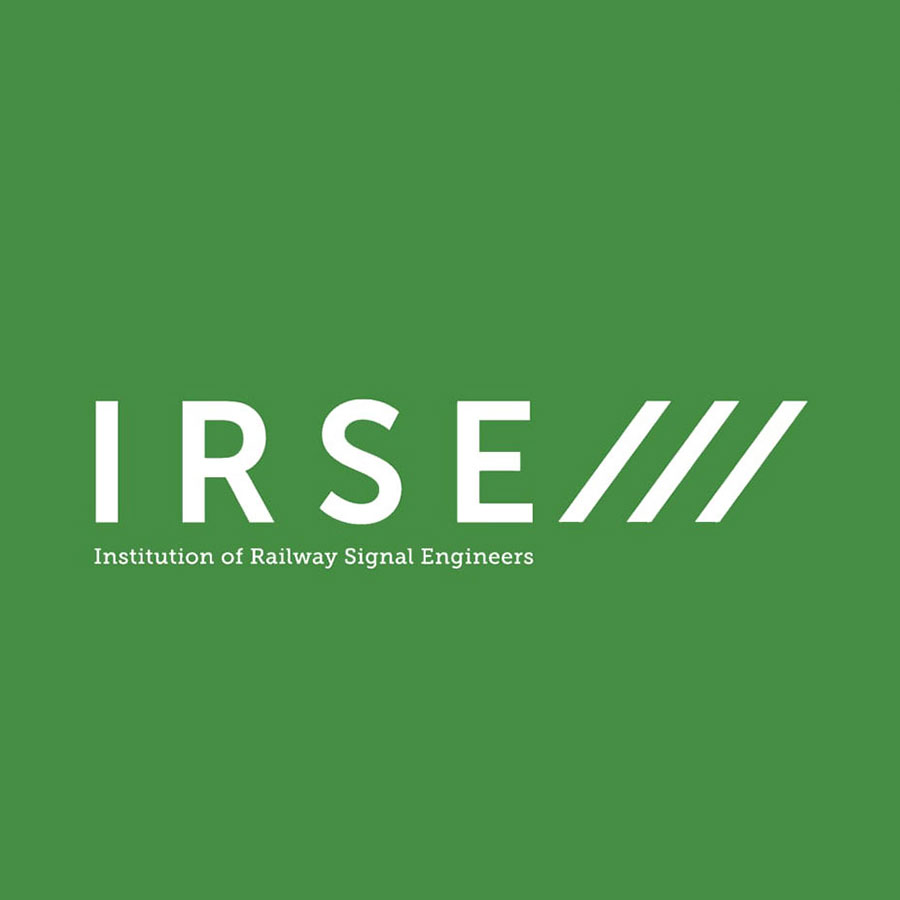 In the midst of what is undoubtedly a very serious and concerning situation, Amaro Signalling attended the Institution of Railway Signal Engineers' York Section dinner.

For more about how we handle your data please look at our Privacy Policy
© 2020 Amaro Signalling Ltd, all rights reserved. Registered in England and Wales, number 07511665
Website crafted with